polympart :Quantifying the dangers of plastic pollution in the seas and nature, a team of researchers in a new study estimates that about half of the world’s seabirds have ingested plastic additives. The researchers from Japan, the United States and other countries studied 145 seafowls of 32 species from 16 areas of the world. They found brominated […] 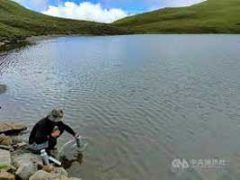 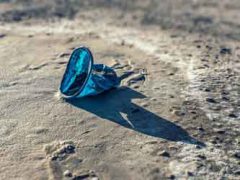 polympart: Despite being frequently described as separate and even competing issues, the climate crisis and plastic pollution are more linked than we used to think, a new study found. Researchers called for governments and policymakers to urgently tackle the two issues together so as to avoid falling short on much-needed solutions. For the first time, […]

Effects of plastic pollution on migratory species in Asia-Pacific

migratory species are among the most vulnerable to plastic pollution polympart: From endangered freshwater dolphins drowned by discarded fishing nets to elephants scavenging through rubbish including Effects of plastic pollution on migratory species, a UN report on the Asia-Pacific region said Tuesday,so calling for greater action to cut waste. Plastic particles have infiltrated even the […]