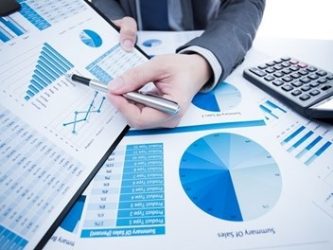 PolymPart: The latest figures from the VDMA have revealed that German exports of plastics and rubber machinery to the six countries of the Gulf Cooperation Council (GCC) reached a value of nearly 64 million Euro in 2017. Compared to the previous year, however, total overall exports were down by 31 per cent. The highest share of […]